Ca’ Serafina is situated in the old heart of the village of Lodano, an oasis of calm and tranquillity. A perfect hideaway for those wanting to get away from it all, it's also an excellent departure point for discovering the unspoilt beauty of Valle Maggia and for enjoying the warmth of the Ticino sun.

Lodano is a tiny village in Vallemaggia dating from the 13th century – the church of San Lorenzo is first referred to in a document from 1260. The village has preserved its historic, rural character and it was only in the 1970s, when a number of properties were built outside the historic centre, that it saw any modern development. Since 2004 Lodano has been part of the commune of Maggia and has a population of around 200. 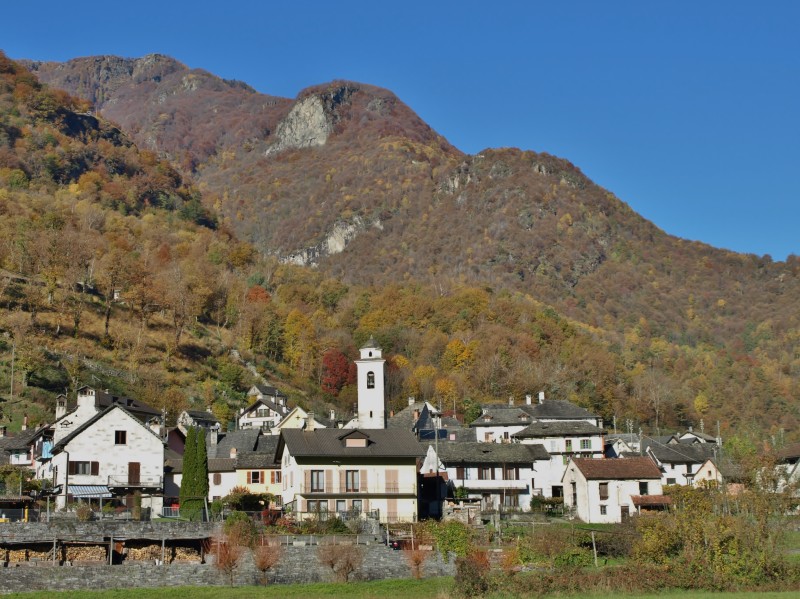